Republican Senate leaders worked the votes to pass President Trump’s tax-cut bill. Even though many leading economists had suggested the programme will do little to drive economic growth and will add an additional $1 Trillion to the national debt which increased to $20.4 Trillion in October 2017, a record high. 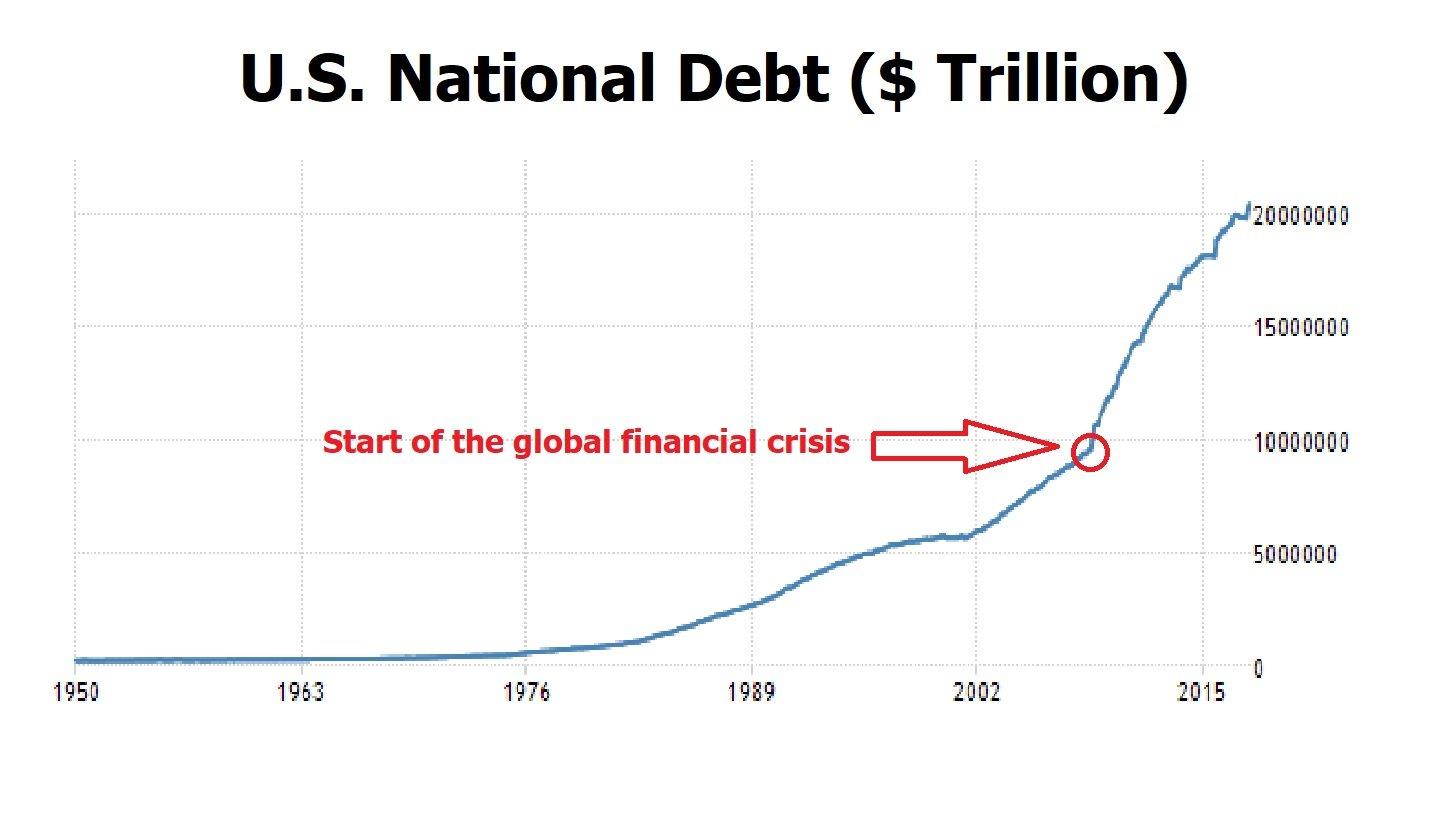 Profit taking followed on Friday as they fell 0.17%, 0.20%, and 0.38% respectively although the breaking news about Michael Flynn also weighed on prices, (see below).

Looking ahead into 2018 there are worries about China slowing and it was unpleasant reading to hear China’s manufacturing activity grew at the weakest pace in five months in November as input costs remained high and tougher pollution measures weighed on business confidence.

The Caixin/Markit Manufacturing Purchasing Manager’s Index (PMI) dipped to 50.8 from 51.0 in October but was roughly in line with economists’ expectations for a slight drop to 50.9.

EURUSD jumped 50 pips to trade at around $1.1920 after news of Michael Flynn, Trump’s ex-national security advise testifying against Donald Trump.

The EURUSD pair has been on a choppy ride as Eurozone PMI confirmed solid economic expansion at 60.1 in November, nearing its record high and market swinging its focus on the US Senate voting on tax cut proposal.

The AUDUSD pair broke to the upside amid a sharp decline of the US unit on escalating political tension in the US. (See above)

Investors rushed for safer assets and sold-off the US Dollar. The JPY and the CHF outperformed while gold jumped more than 1%.

Crude oil came under a fresh selling pressure with the barrel of West Texas Intermediate (WTI) erasing most of its daily gains in the last hour following the Baker Hughes rig count data. The Baker Hughes US Oil Rig Count rose from previous 747 to 749. However, WTI did recover in typically capricious form closing on Friday at $58.30/barrel, a gain of 1.57%.

As equity prices reversed after the heady gains of Thursday and the news about Michael Flynn so gold climbed to $1278.80/Troy Oz or 0.44% on the day.

Bitcoin, as we have said is seen by some as a commodity and once again new highs have been set in this most volatile of all assets. It trades as of 01:47 GMT on Monday, December 4th it was at 11,350.00 +187.00 or +1.68%. Investors awaited the start later this month of Bitcoin futures trading, a potentially major step in the evolution of the digital currency. BTCUSD has gained 56.1% since November 4th, 2017.

Is it too hot to handle? Last week Goldman Sachs CEO Lloyd Blankfein claimed that Bitcoin was:

“a vehicle to perpetrate fraud”

as the value of the cryptocurrency plunged 20% in less than 24 hours.

The economic calendar this week is relatively light but builds on Friday with the US November employment report.

This is followed on Tuesday at 09:30 with the November Services PMI where 55.0 is expected, slightly down from 55.6 seen in October.

On Thursday at 18:00 GMT The ECB President, Mario Draghi will speak, so there may be some late session forex movement for the Euro.

Then, the global market will look to the US employment report on Friday, December 8th at 13:30 GMT.

Unemployment should stay at 4.1%, with Non-Farm Payrolls being booked at a healthy 200,000 although this will be down from the 261,000 initially recorded in October.