President Donald Trump’s announcement of steel and aluminum tariffs suddenly brought the notion of a trade war into sharp focus. That suggested investors are in for a renewed bumpy ride in the equity space.

Now investors must contend with the possibility of higher inflation, higher bond yields and possibly more aggressive monetary policy. However, of deep concern is also the fact that the benefits of the tax cuts could be at least partly offset by the fallout from increased trade tensions.

The stock market endured heavy declines in the past week, with the main US benchmarks posting weekly losses.

U.K. stocks were lower after the close on Friday, as losses in the Industrial Engineering, Automobiles & Parts and Mining sectors led shares lower.

German stocks were lower after the close on Friday, as losses in the Basic Resources, Industrials and Construction sectors led shares lower.

French stocks were lower after the close on Friday, as losses in the Utilities, Basic Materials and Industrials sectors led shares lower.

“Trade wars and tariffs are bearish for bonds because they raise inflation. Particularly when we look at steel and aluminum, they’re a part of a lot of things we use: autos, beer cans” you name it. If [the tariffs] go through ” and they’re substantial ” it’ll be passed along to the consumer. Ultimately, tariffs tend to slow economic growth … People are looking at it and saying if we get some versions of this and retaliation, it’s just a lose-lose situation.”

Chinese officials could retaliate against unfriendly tariffs by reducing purchases of U.S. debt in the coming years, even as the Treasury Department prepares for a swell in issuance.

China holds just under $1.2 Trillion and their holdings have been slowly drifting lower, China isn’t going to sell Treasury’s, but they could certainly be less active participants at upcoming auctions. That, in turn, would send yields even higher.

The U.S. Dollar will face headwinds if President Donald Trump’s proposals to impose stiff tariffs on steel and aluminum imports are enacted, with the biggest risk stemming from the possible flight of capital flows needed to finance ballooning U.S. deficits.

Currency markets tend to dislike any form of trade intervention and previous protectionist efforts by the U.S. government have resulted in Dollar weakness.

Let’s not mince our words here; the U.S. is putting a risk premium on U.S. assets by introducing tariffs and going down this protectionist route, which is negative for growth and the Greenback.

Tariffs introduced by Presidents Bill Clinton and George W. Bush in 1995 and 2002 respectively had resulted in a 15% decline in the Dollar, although there were other factors that also undermined the U.S. currency during those periods. 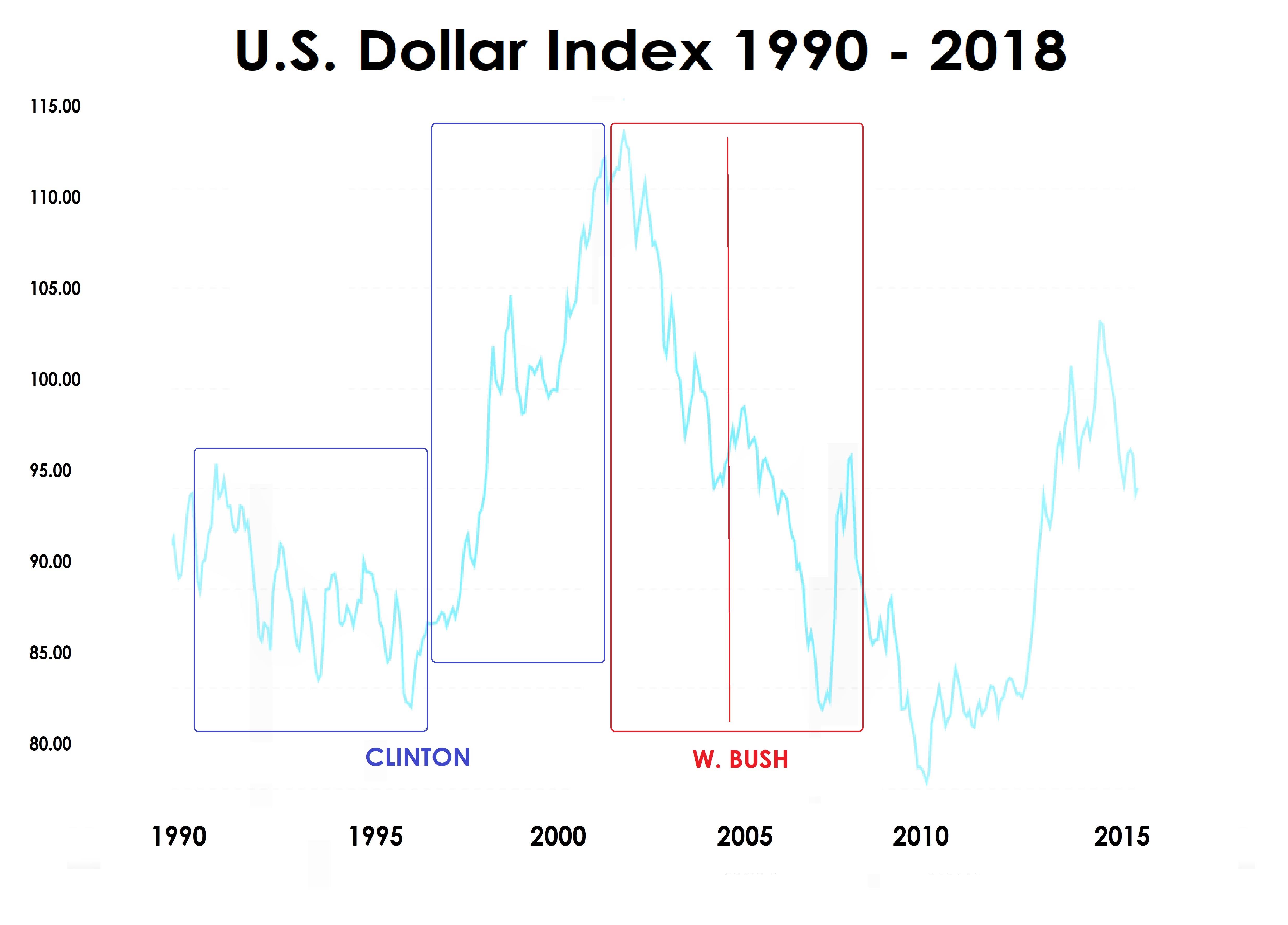 The biggest risk for the Dollar stems from the possible exodus of capital flows. If risk sentiment worsens significantly, this would outweigh any short-term advantage the Dollar would have against emerging markets in its role as a safe-haven refuge.

Bitcoin was on the move through the early part of the weekend, while some of the other cryptos struggled for direction. Bitcoin investors will be looking for $12,000, though there we will expect resistance to build as the weekend progresses. So far, Bitcoin has shrugged off the calls by Bank of England Governor Mark Carney who said on Friday 2nd that cryptocurrencies such as Bitcoin are failing as a form of money and have shown clear signs of being a financial bubble.

Gold prices are lower for the second consecutive week. Despite the decline, prices are poised to close the week well-off the lows after a sharp reversal off support on Thursday. The risk aversion of the market will probably continue to pick up with gold being a key beneficiary. Because of this, the market could find traders jumping into this market getting away from risk. Ultimately, the market should break above the $1350 level and continue to reach towards the $1400 level.

Silver markets were sideways during most of the session on Friday at $16.40/Troy Oz, breaking out to the upside eventually. There looks to be plenty of support in the low to mid $16 range and there are little signs of active shorting. So, look for a push to $18 and then eventually the $20 level.

Oil prices fell sharply at the close of the week, as the EIA reported a larger-than-expected build in crude oil inventories, while gasoline stocks also rose. Meanwhile, the surprise announcement that the Trump administration was planning harsh tariffs on imported steel led to negative implications for industrial commodities.

Venezuela is set to hold Presidential elections on April 22nd, but because it is widely regarded as a rigged affair, the U.S. is gearing up for another round of sanctions on the Latin American nation. No decision has been made, but among the measures could be a ban on Venezuelan oil imports into the U.S., a ban on U.S. diluent to Venezuela, a ban on oil tanker insurance, or some combination of those options.

All Day ITA, Italian General Election.
Another coalition is expected